Praised for her beautiful expression and enchanting character portrayal, soprano Carly Wingfield is a performer to watch.

In notable recent performances, Carly charmed audiences in the role of Baroness Elsa Schraeder in The Springfield Little Theatre’s 2021 production of The Sound of Music. In 2019 she premiered the song cycle Three Songs to texts by Thomas Hardy by composer William Dickens in Springfield, Missouri and in 2017 performed the dramatic speaking role of Frederic Rzewski’s Coming Together in the Bremer St. Petri Dom’s Nacht der Klänge (Night of Sounds) in Bremen, Germany.

With a clear and elegant tone, Carly’s voice is well-suited to the music of Bach and Mozart.  She has been featured as a concert soloist for Vivaldi’s Gloria, Durante’s Magnificat, Mozart’s Coronation Mass, Handel’s Messiah, Beethoven’s Choral Fantasy, and Fauré’s Requiem.  Additionally, she performed the solo in Ola Gjeilo’s “Ave Generosa” in concert with the composer at the GIA Fall Institute 2018 in Chicago.

Carly’s versatility makes her an asset to professional choral ensembles, as well. While studying at Lee University in Cleveland, TN she was a member of the Tennessee Chamber Chorus, a fully professional ensemble with semi-annual concert cycles.  After completing her B.M. in Vocal Performance and Music Education, she lived one year in Germany working as an Au Pair and singing the great oratorios of Bach with the Bremen Domchor. Upon returning to the United States, she began her M.M. of Vocal Performance at Missouri State University where she toured and performed widely with the Missouri State Chorale.  In 2018, she participated in the inaugural year of the Seraphic Fire Professional Choral Institute in Aspen, Colorado.

In 2019, Carly was honored as one of only five American singers selected for the World Youth Choir, hosted that year in France and Portugal.  In this project, she performed featured solos in Josep Vila i Casañas’ “Gloria” from Missa Sanctus-Benedictus, and Eric Whitacre’s “Leonardo Dreams of His Flying Machine.” She was subsequently selected for the 2020 Beethoven Jahr and 2021 ACDA Conference World Youth Choir projects, but both events were cancelled due to Covid-19.

Carly’s operatic training includes singing in the Ozarks Lyric Opera Chorus in the 2021-2022 season for performances of Puccini’s Turandot, Monteverdi’s l’Orfeo, and Leoncavallo’s Pagliacci starring Michael Spyres. She was a Young Artist with the same company in 2018-2019 which included pop-up performances and masterclasses with Michael Spyres, and in the summer of 2015 she participated in the Harrower Opera Workshop in Atlanta, Georgia. Roles to date include Marianna in Rossini’s Il Signor Bruschino, and Mercury in Offenbach’s Orpheus in the Underworld with the Missouri State Opera Theatre, and Alexis in Offenbach’s The Island of Tulipatan, The Fire in Ravel’s The Child and the Spells, and Casilda in The Gondoliers with the Lee University Opera Theatre.  In January 2019, she and her colleagues were awarded second place in the graduate division of the National Opera Association’s Scene Competition in Salt Lake City, Utah (photo middle-right). 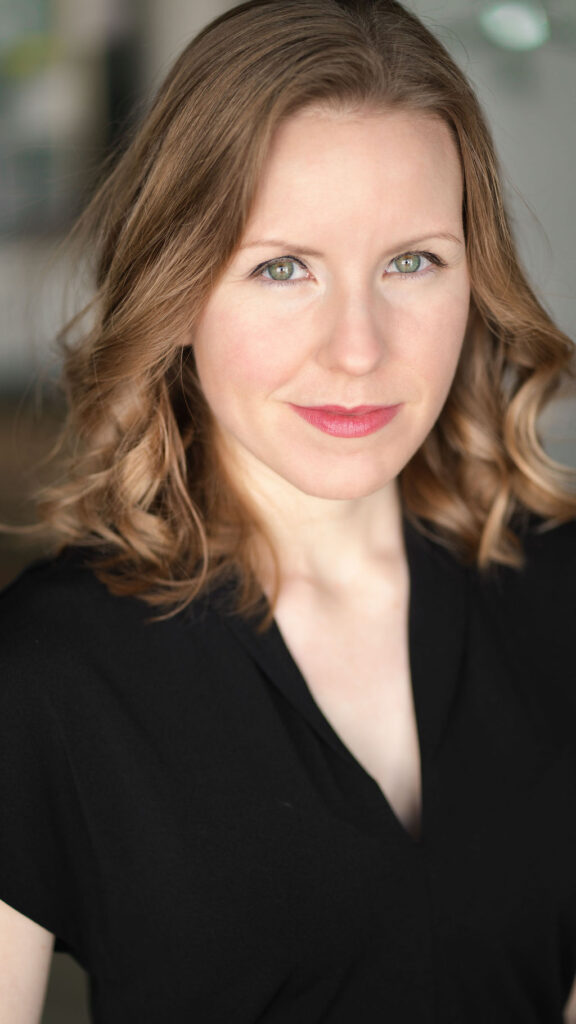 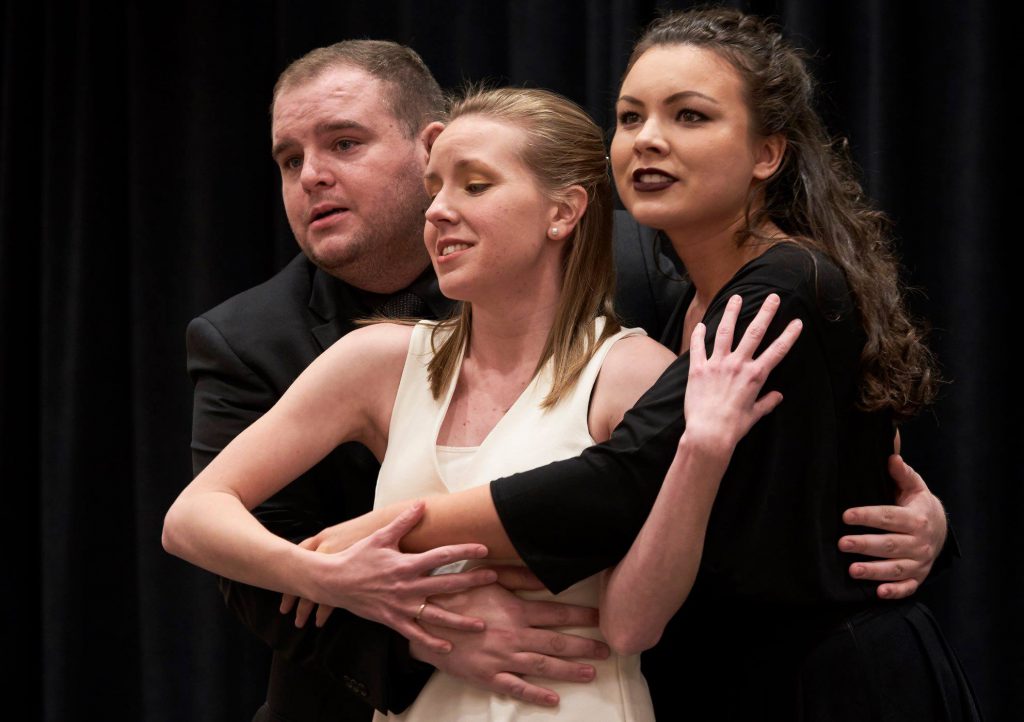 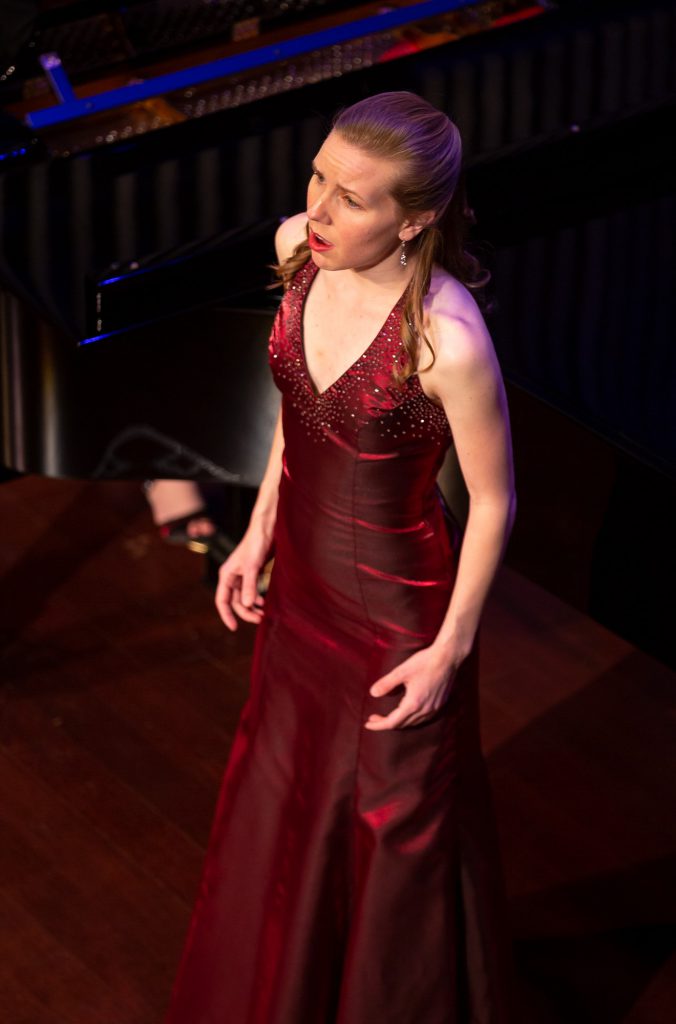